Located less than half an hour’s drive from the fashionable seaside resorts of Versiliaon a natural plain at the foot of the Apuan Alps, stands the enchanting Tuscan city of Lucca.With the Serchio river flowing a few hundred metres from the ancient city walls in what today forms a special riverside park, picturesque beauty and a proud history effortlessly entwine themselves within the landscape. Indeed, Lucca is synonymous with charming cobbled streets, grand Romanesque churches and those great Renaissance city walls, built to encircle and protect the ancient pre-existing city centre, which has been built up over layers that go back thousands of yearsand which today enjoys UNESCO protection.

The evidence of Lucca as a Roman colony is evident all around, with such place names as ‘San Michele al Foro’ (from the word Forum) and ‘Piazza dell ‘ Anifiteatro’ (a landmark restaurant-lined piazza built on the site of an former Amphitheatre) conveying the ageless imprint of Roman rule. Under Lombard rule in 773-AD, Lucca became the capital of the marquisate of Tuscany. The early middle ages brought with itgreat prosperity, with Lucca enjoying an economic boom in the 12th and 13th centuries thanks to a thriving European textile and silk trade,alongside a burgeoning banking industry. In time, Lucca became an international trade centre, with special monetary and fiscal entitlements. This in turn saw the city expand and accommodate new civic and private buildings, including iconic towers and tower houses which were built to protect and display the rich, powerful families of the day. East of the Roman city, boroughs began to spring up along the commercial highways, containing lower buildings, great gardens and sweeping parks. If the prosperity of Lucca can be highlightedby its ambitious infrastructure projects, then it is also matched by the city’s grand ecclesial buildings of the time. The three Romanesque churches of Lucca are the Duomo of San Martino, San Michele in Foro and the Basilica of San Frediano depict a Lombard interpretation of Pisan architectural style, highlighting Lucca’s own competency, independent thought and sense of autonomy.

During the 14th and 15th centuries there was a steady use of brickwork alongside stonework, which can be seen in the iconic Holm Oak topped Torre di Guinigi and the majestic Palazzo Guinigi.Ambitious building work began again in the 17th century, with the cityscape of Lucca changing forever - with the building of great Palazzos along the existing street plan and theconstruction of the lastimpressive curtain of city walls. The city also displays its life under French occupation, when it became a Duchy of the Bourbon empire, until 1847. Landmarks such as ‘Piazza Napoleone’ highlight the new urban projects which revived the city’s splendour and saw itself rise into a new modern era, with streetlighting, the erection of Teatro Giglio and a new railway station. In 1847, unification came to Lucca and the city wasenvelopedinto the Kingdom of Italy.

Lucca is a fantastic destination for sightseeing. From taking in the Romanesque splendour of the Duomo San Martino, San Michele in Foro and the Basilica of San Frediano, to taking a trip up the city’s iconic Torre di Guinigi, for knock-out views from the top, Lucca is rich with heritage sites to explore! Musically-minded visitors will enjoy a trip to Casa di Puccini, the birthplace (and now a dedicated house museum) of the great opera composer Giacomo Puccini (1858 – 1924). Those in search of some serenity can take themselves off to the beautiful 2-hectare Botanical Gardens of Lucca or hire a bike to explore the 4-kms of scenic paths, which stretch along the colossal 16th and 17th century city wall ramparts, forming part of the city’s vast tree-lined urban park. The best sightseeing (and people-watching) spot from which to savour an authentic Italian meal is arguably from one of the many restaurants which line the famous ‘Piazza dell’ Anifiteatro’.

Out and about in Lucca

Those in search of a souvenir or fine antique will be content shopping within the city walls, which are dotted with gift shops and play host to monthly flea markets, as well as a permanent array of antique shops along ‘Via del Battistero’ and ‘Via del Gallo’.

When it is time to seek out a bar, Lucca will not disappoint! With a modern offering and an ale pedigree stretching back to the 1840s, the city offers a plethora of drinking holes to suit all tastes. Restaurants ranging from the quirky and trendy to the elegant and refined are also to be found in abundance. If your wish is to savour the finest seafood and Mediterranean cuisine than you will find yourselves in equal company as those diners in search of a tasty authentic pizza, pasta dish or vegetarian, vegan and gluten-free dish. This rich assortment of eateries is even before we begin to mention the tempting ‘gelaterias’ which lace together the fabric of the city and are popular with residents and visitors alike.

There are so many layers of Lucca for you to see. Day or night, this beautiful city deserves your undivided attention.

Visiting Lucca for the day? Discover the best places to see and visit with us! 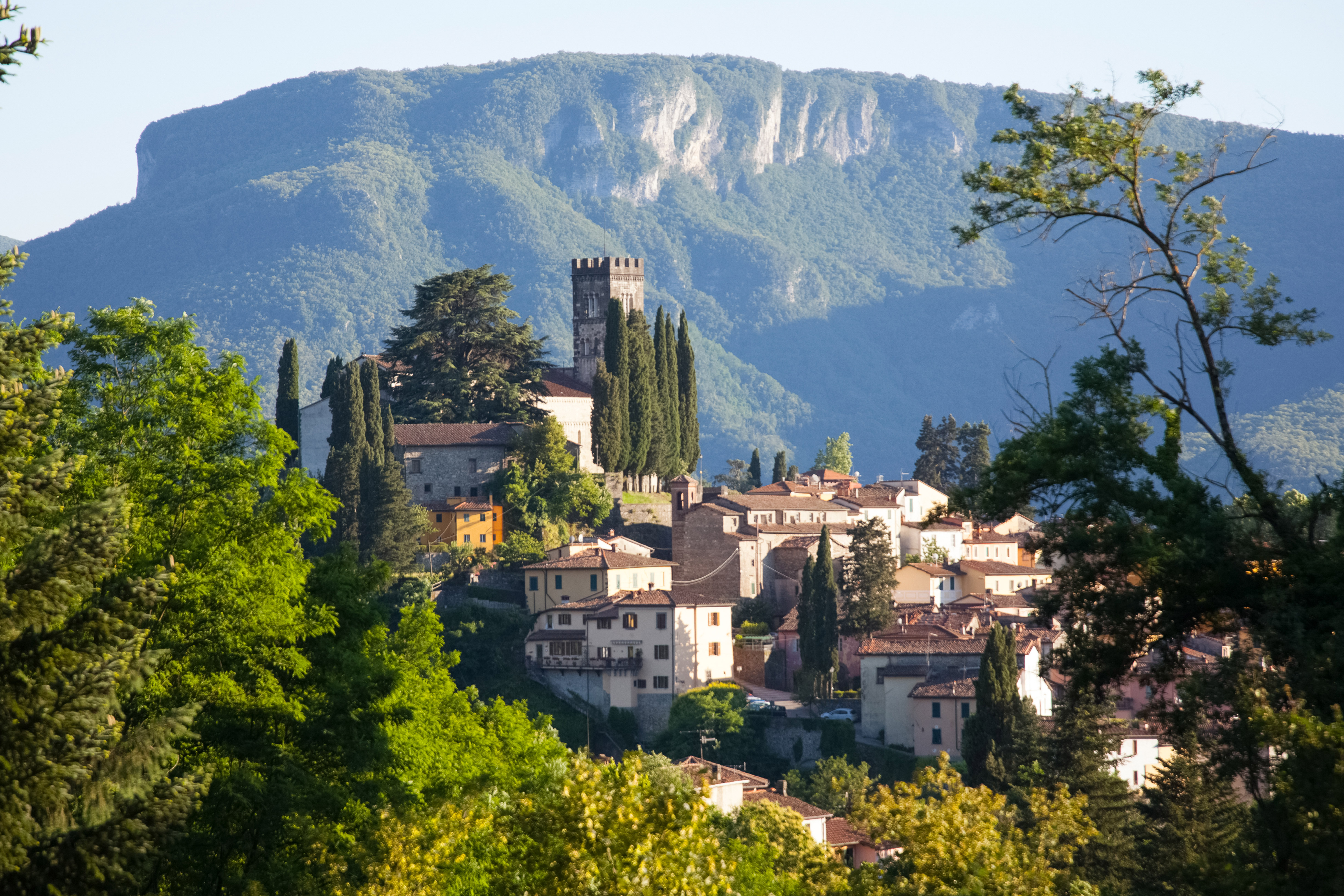