The 2nd largest region in Italy, Piedmont is an unspoilt paradise for gastronomy and wine production. 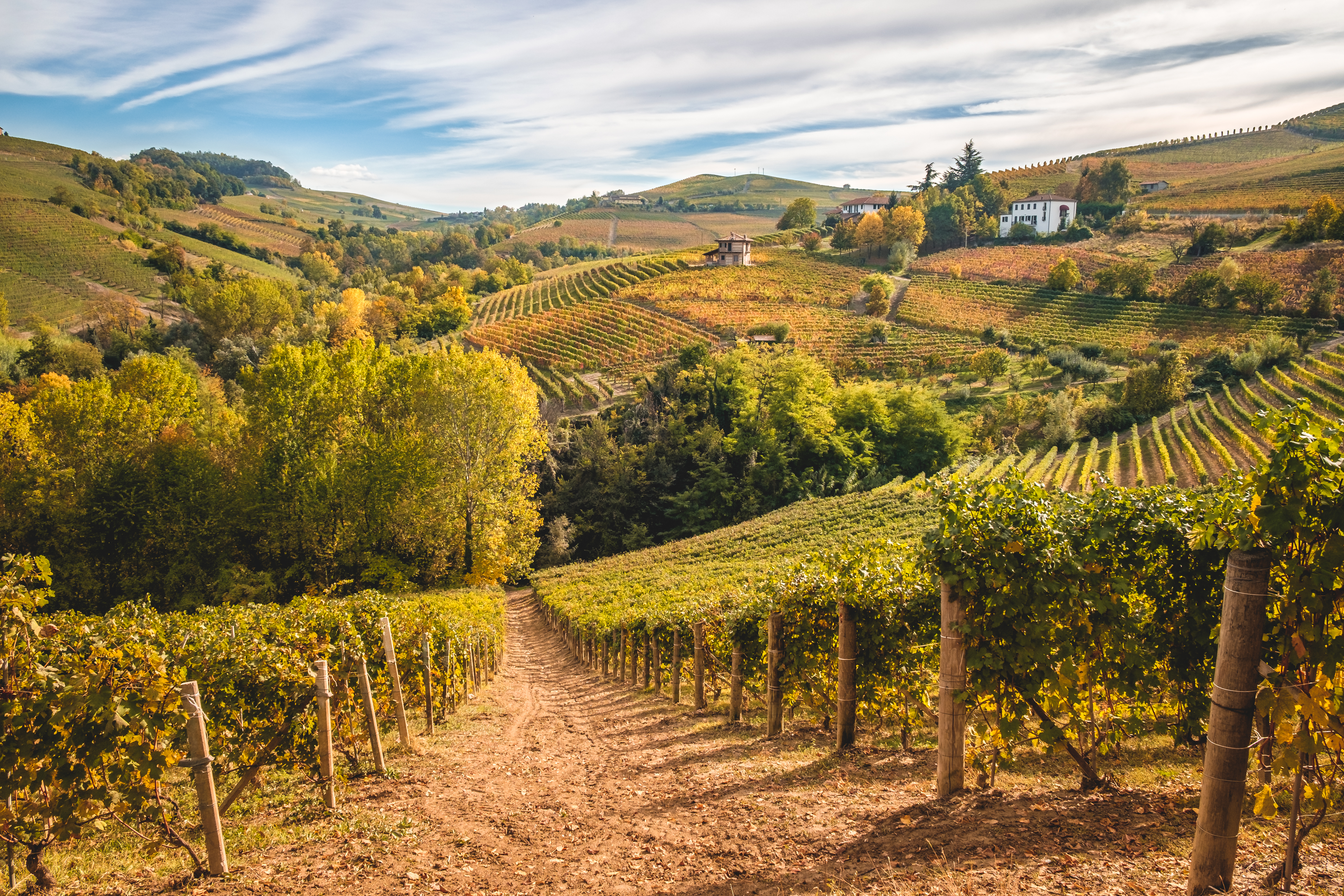 A true haven for the foodie, Piedmont produces the prized white truffle. Home to some of the country’s finest wine producers, the beautiful vineyards have earned themselves UNESCO World Heritage protection. Piedmont is also the birthplace and headquarters for the global ‘Slow Food Movement’. The pro-active grassroots organisation values the importance of regional cuisine across the globe and looks at ways to promote and protect local food industries and customs. The Slow Food Movement has inspired Piedmont to strive on and celebrate its distinct produce to the fullest; with annual festivals, wine tours and gastronomy fairs.

With its essence in the past as well as the future, Piedmont begs to be explored.

For a magical introduction into the scenic treats and gastronomic delicacies of this remarkable region, Alba and its surrounding area serve as the perfect starting point:

One for the foodie, this bustling 12th century medieval town boasts the highest concentration of Michelin-starred restaurants. What’s more, Alba hosts the annual Wine Festival and each October, the ‘International White Truffle Fair’. Visitors can enjoy world-class white truffles, regional delicacies and award-winning wines all in one place, and at a time of year when the golden hues of autumn glisten across the region, awakening the senses. 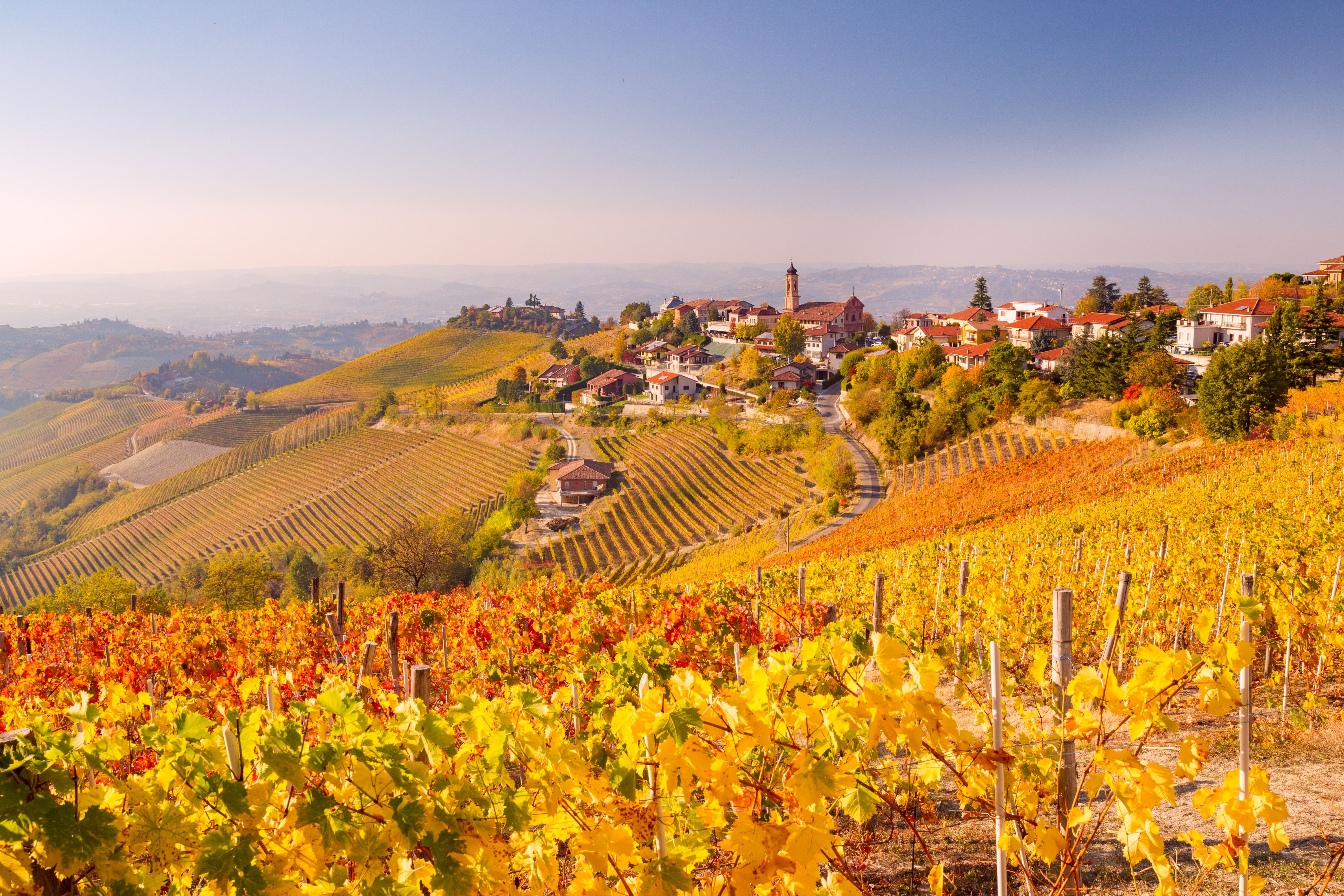 Set against the snowy peaks of the Alps, this productive, forward-thinking Piedmont city has a long history of political activism. The stylised Baroque city is at the centre of the Slow Food Movement, which was founded here in 1986. The headquarters for the global not-for-profit organisation can still be found here. As one would hope, Bra hosts the biannual ‘Slow Food Cheese Fair’ and offers a permanent range of family-run delicatessens and shops selling delicious, regional produce. Bra is perfect for sightseeing; with Baroque Palazzi and churches to visit and the ancient Roman city of Pollenzo to explore (today a hamlet of Bra and credited with UNESCO world heritage status).

Home to its hearty namesake wine ‘Barolo’, this medieval village is the centre for wine production in the Cuneo region of Piedmont.

The perfect destination for a memorable wine tour, Barolo is an incredibly enchanting place; with the famous Castello Falletti cheerfully gazing over the rolling ancient-grape vineyards. 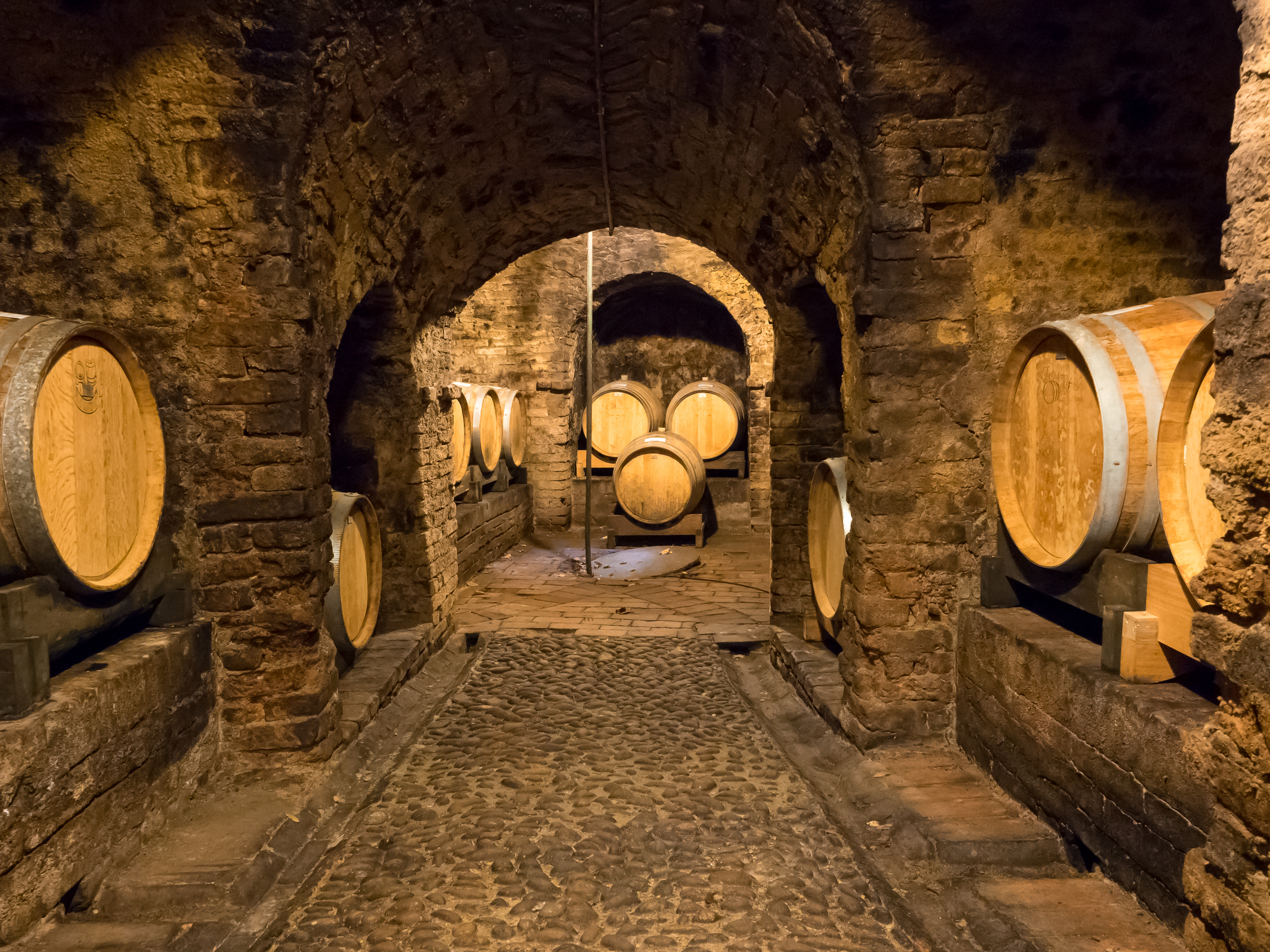 Likened to the Tuscan town of Siena, this ancient medieval city should certainly be on your list for a day trip. With its castle and rich heritage, Asti enjoys a long tradition of hosting medieval horse races (known as ‘Palio’). Held here each September, the city comes alive with elaborate medieval costumes, unique customs and high-energy horse racing. The city is also famous for producing the white sparkling wines, ‘Asti Spumante’ and ‘Moscato d’Asti’. These popular worldwide tipples are produced from the Moscato Bianco grape. With plenty of authentic wine bars in the city and classic nearby wine tours, it is certainly a memorable place for saying “Salute!”

Located northeast of Alba and lapped by endless rows of vineyards, the historical charms of this place beg to be admired. Cobbled streets and authentic cottage facades provide a quaint back drop to a day of visiting local wineries and sampling the gastronomic delights of the region. 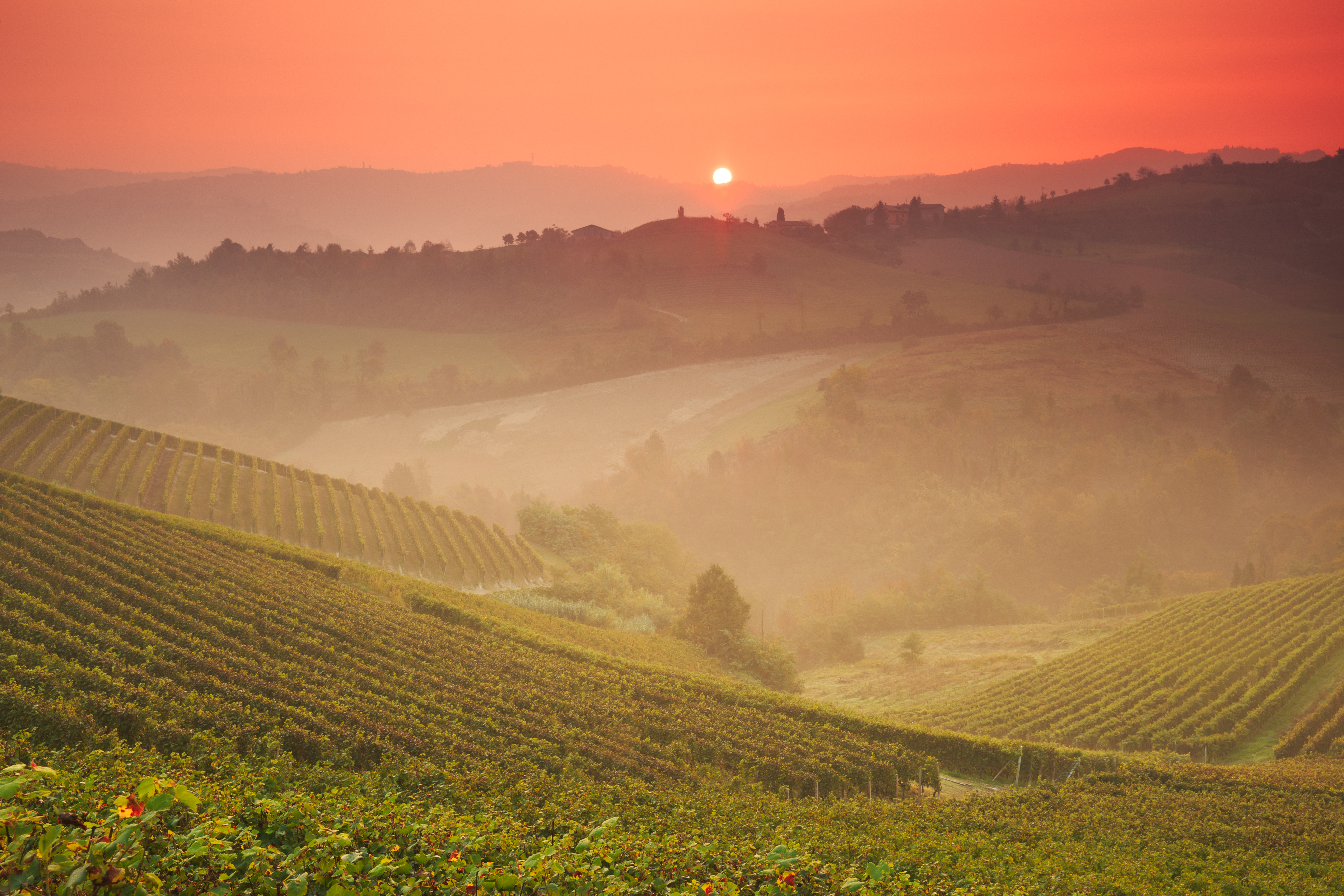